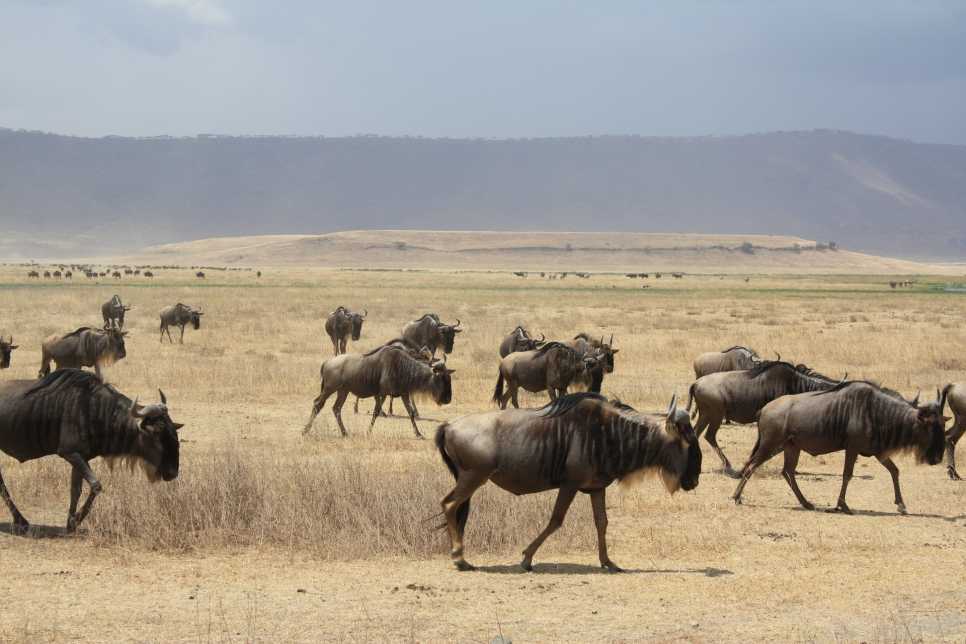 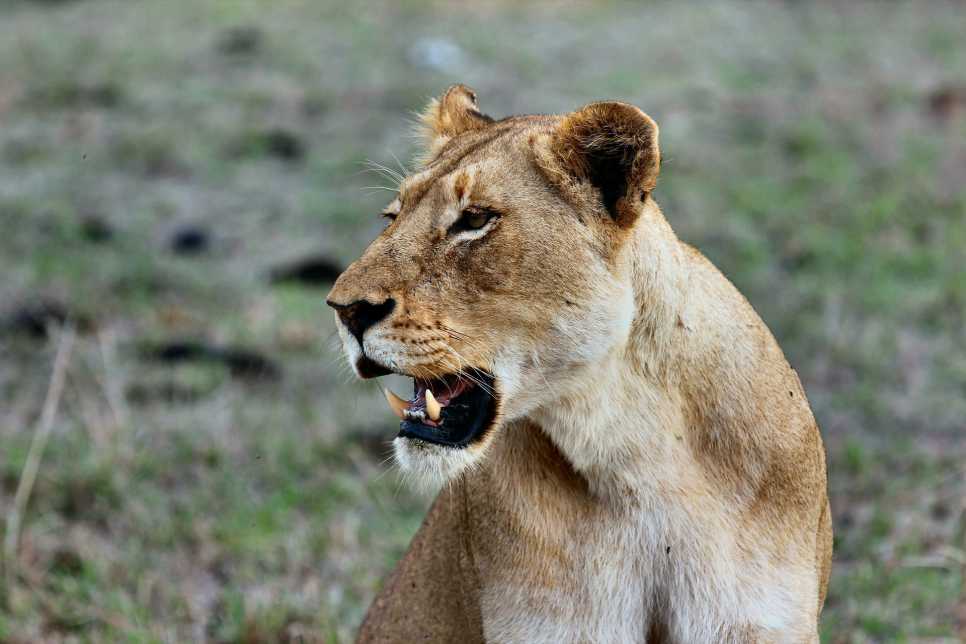 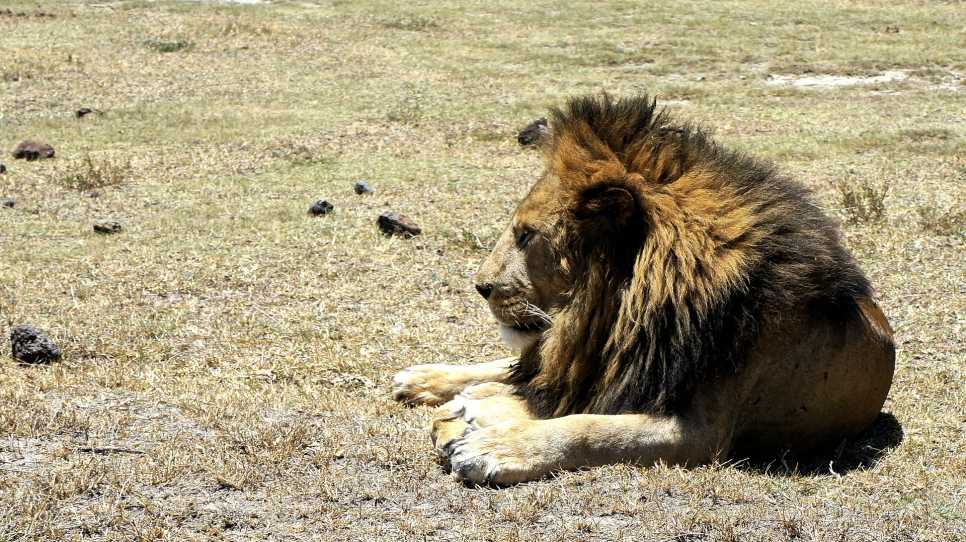 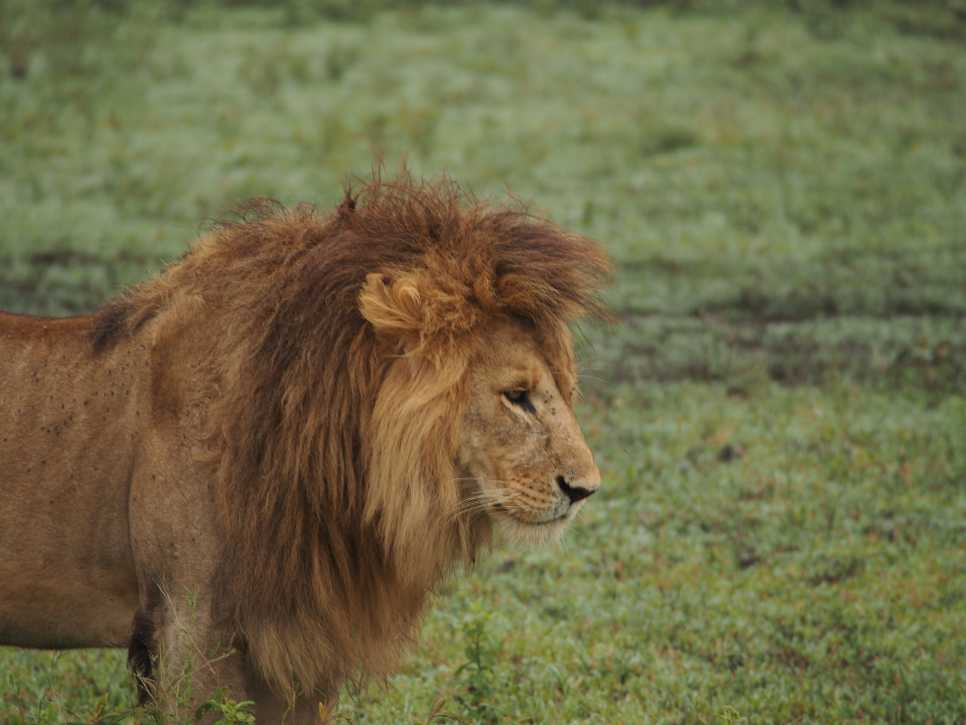 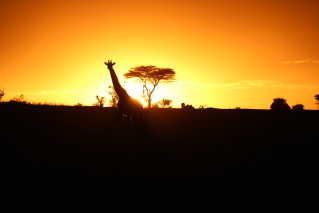 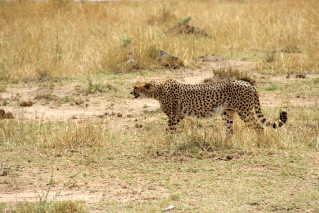 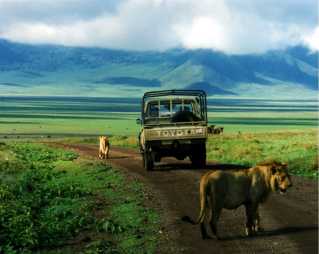 Lions on the road, Ngorongoro

Lions on the road, Ngorongoro

TripAdvisor Reviews for Monkey Adventures
We would like to thank all our past customers for their support by reviewing us on TripAdvisor. Please find our most recent TripAdvisor reviews on this page

Thank you, we have received your enquiry!

We have received your message and would like to thank you for writing to us. If your enquiry is urgent, please use the telephone number listed on this page, to talk to one of our staff members. Otherwise, we will reply by email shortly.

Write to us at
[email protected]